You can be fat and happy

The weight loss industry is worth £220 million. A US study has show that 60% of children between the ages of 2 and 6 years old think they are too fat. Why do so many of us struggle to accept and care for our own bodies? Stand-up comedian Sofie Hagen tells the story of her own relationship with her body, recounting her journey from shame to defiance to joy in her body. Demanding to be the object of her own narrative, Sofie calls out the real perpetrators of fat-shaming culture and offers her advice on how to ‘be fat and happy’. Sofie Hagen is stand-up comedian who burst onto the British scene in 2015 to widespread acclaim. he’s recently been seen on The Nightly Show and Comedy Central’s Roast Battle. She’s spoken to millions as host of her successful Made of Human podcast, and appeared on The One Show, The Now Show and Live From The BBC. She recently filmed her own series for Comedy Central online looking at the sex lives of fellow comedians. She’s is also co-host of the Secret Dinosaur Cult podcast and her forthcoming book Happy Fat will be released in 2019. This talk was given at a TEDx event using the TED conference format but independently organized by a local community. Learn more at https://www.ted.com/tedx 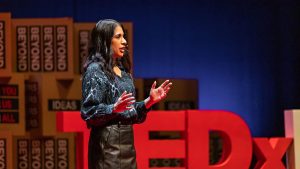 How diagnosis can get us wrong | Dr Jules Montague | TEDxLondon 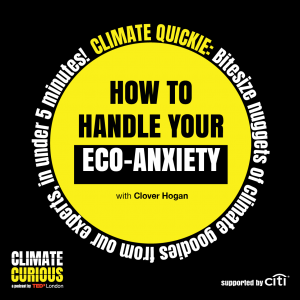 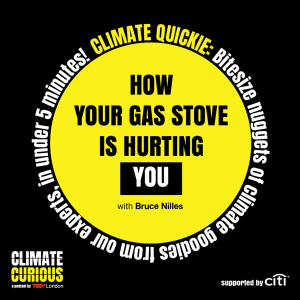