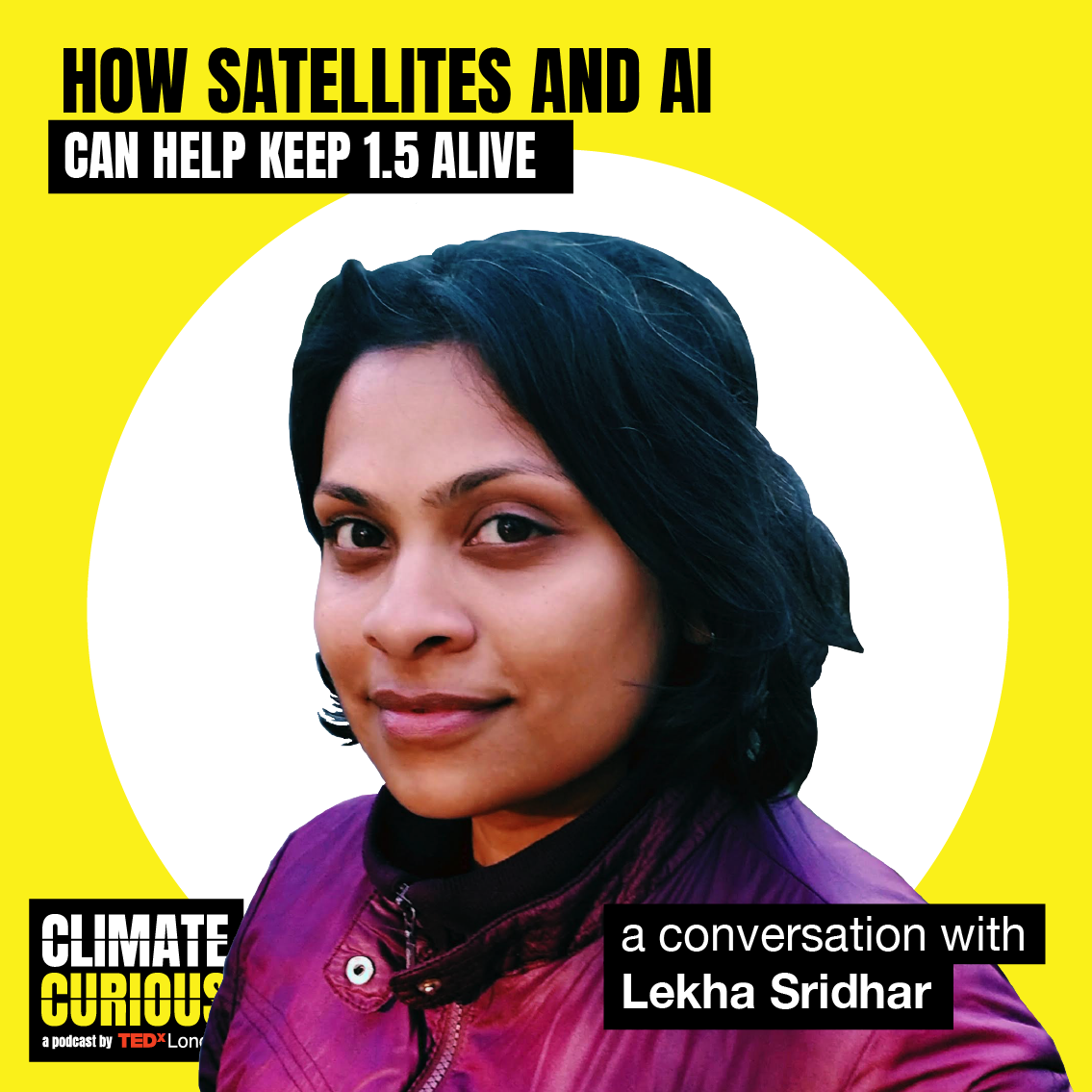 How satellites and AI can help keep 1.5 alive

Josie Colter
A new satellite and AI initiative is helping keep 1.5 alive by identifying where the biggest emissions are coming from, and if we are reducing them, explains Climate TRACE's Lekha Sridhar on TEDxLondon's Climate Curious.

How do we measure the success of climate action if we don’t have timely data? That’s the question Lekha Sridhar, Senior Policy Analyst and Climate TRACE set out to answer. Building a satellite and AI-powered dataset to help identify where precisely emissions are coming from, it’s helping countries, governments and companies to then reduce them. On the latest Climate Curious by TEDxLondon, tune in with Ben Hurst and Maryam Pasha live from Climate Week NYC to discover which greenhouse gases are worse than others, how satellite imagery is helping us to identify observable signals of once invisible emissions, and why this isn’t just an exercise to identify the ‘bad guys’ – transparency and accountability helps us all create a better future.

Join the next Climate Curious Live.

If you enjoyed this episode, why not revisit a related episode with Ilissa Ocko on ‘Why methane reduction is the ultimate climate hack’. 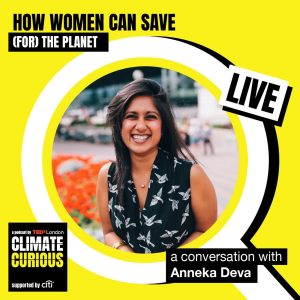 How women can save (for) the planet 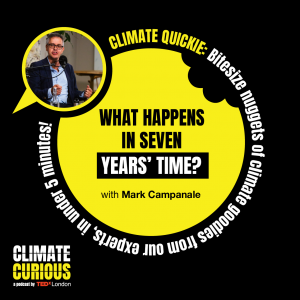 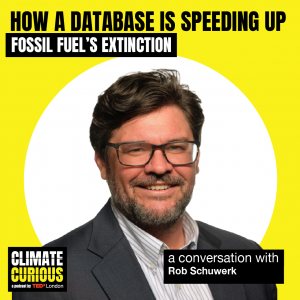 How a database is speeding up fossil fuel’s extinction