Why women and people of colour fall off the glass cliff

We’ve all heard of the glass ceiling, but what about the glass cliff? When investigating the data on women and racially marginalised groups in leadership roles, Sophie Williams came across an alarming theory: when promoted to the most senior role in organisations women and non-white people were being set up to fail before they had even begun. Sophie argues that gender and racial inequality at work can only end when we stop treating women and racially marginalised people as caregivers, scapegoats or collateral damage in a time of crisis. Instead it’s time we give them the same tools to actually succeed as transformational leaders as we give to white men.
Sophie Williams is a leading anti-racism advocate, activist and writer. Author of Anti-Racist Ally, and the upcoming book Millennial Black, her writing has also appeared in publications such as the Guardian, Bustle and Cosmopolitan, Refinery 29, and Elle. She is a regular speaker, consultant and workshop facilitator focusing on anti-racism, diversity and inclusion, challenging people to use their privilege to uplift those from marginalised groups. She has recently joined Netflix as the Manager of Production Planning, for EMEA. Her goal – to create a better, fairer, world and workplaces for everyone. This talk was given at a TEDx event using the TED conference format but independently organized by a local community. Learn more at https://www.ted.com/tedx 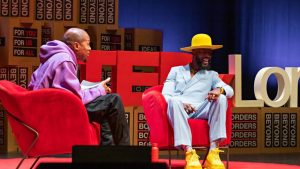 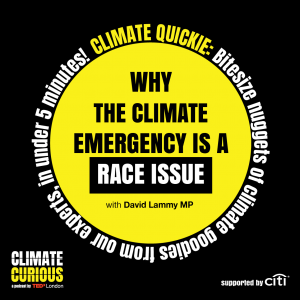