How local issues can resonate around the world | Moyra Samuel | TEDxLondon

Justice4Grenfell campaigner and community activist Moyra Samuel explains how her anger over the Grenfell Tower tragedy lead her to become a key voice in the campaign. . She discussing how this struggle for justice related to what she experienced as an anti-apartheid campaigner in South Africa. Moyra is interviewed by Ben Bailey Smith an English rapper, comedian, actor, screenwriter, radio presenter and voiceover artist, who is also known as Doc Brown. Moyra was born in South Africa and came to London in the dark days of apartheid in 1979. She has lived in North Kensington for the past 30 years, teaching at a local training provider, primary school and college. She has been involved in local campaigns in the area for many years, including Westway23 and the campaign to stop the demolition of a large local estate near Grenfell Tower. She is an active member of NW London Stand Up To Racism. Moyra became involved in the Justice4Grenfell campaign after she organised a demonstration in the week following the fire in response to the anger many felt at the needless loss of life and the absence of the local authority in the days following. This talk was given at a TEDx event using the TED conference format but independently organized by a local community. Learn more at https://www.ted.com/tedx 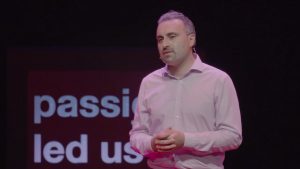 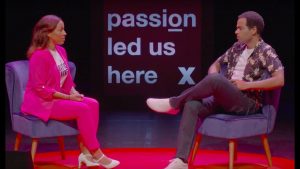 Activism as a way to heal | Tasha Brade | TEDxLondon 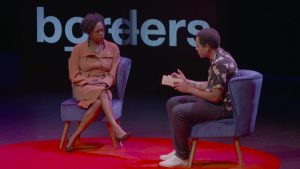