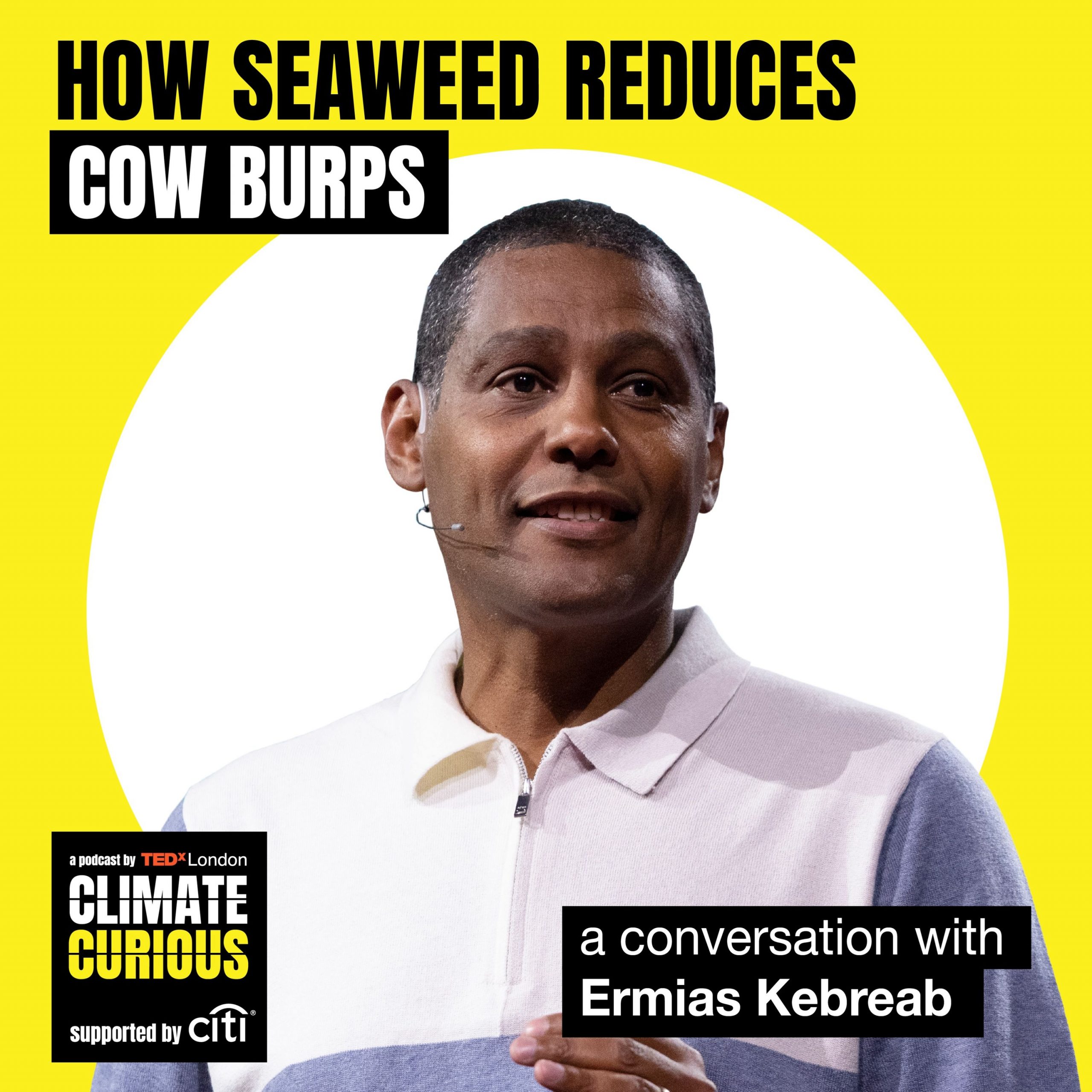 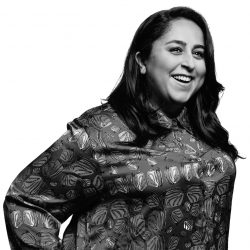 Maryam is the Director and Curator of TEDxLondon and TEDxLondonWomen, the co-host of TEDxLondon’s Climate Curious podcast and has been organising TEDx events for 10 years. Maryam coaches all the speakers at TEDxLondon’s event and the talks she has worked on have influenced UK government policy, been distributed by TED to over 15 million viewers, and most importantly helped people use their voice to make change. 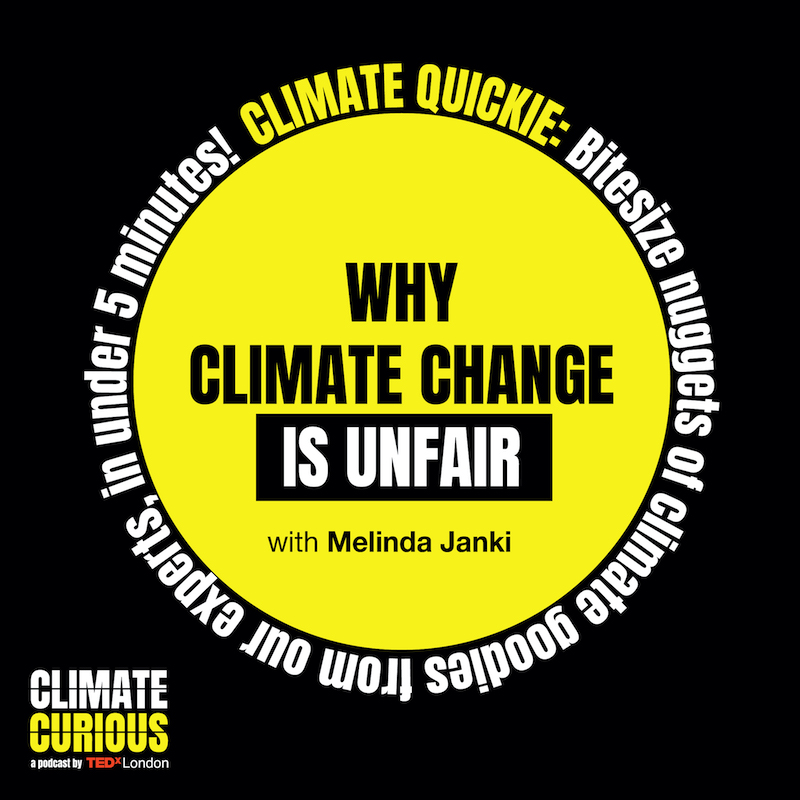 Why is it that the communities that have the least to do with creating climate change are the ones who suffer the most harm? You only have to look at... 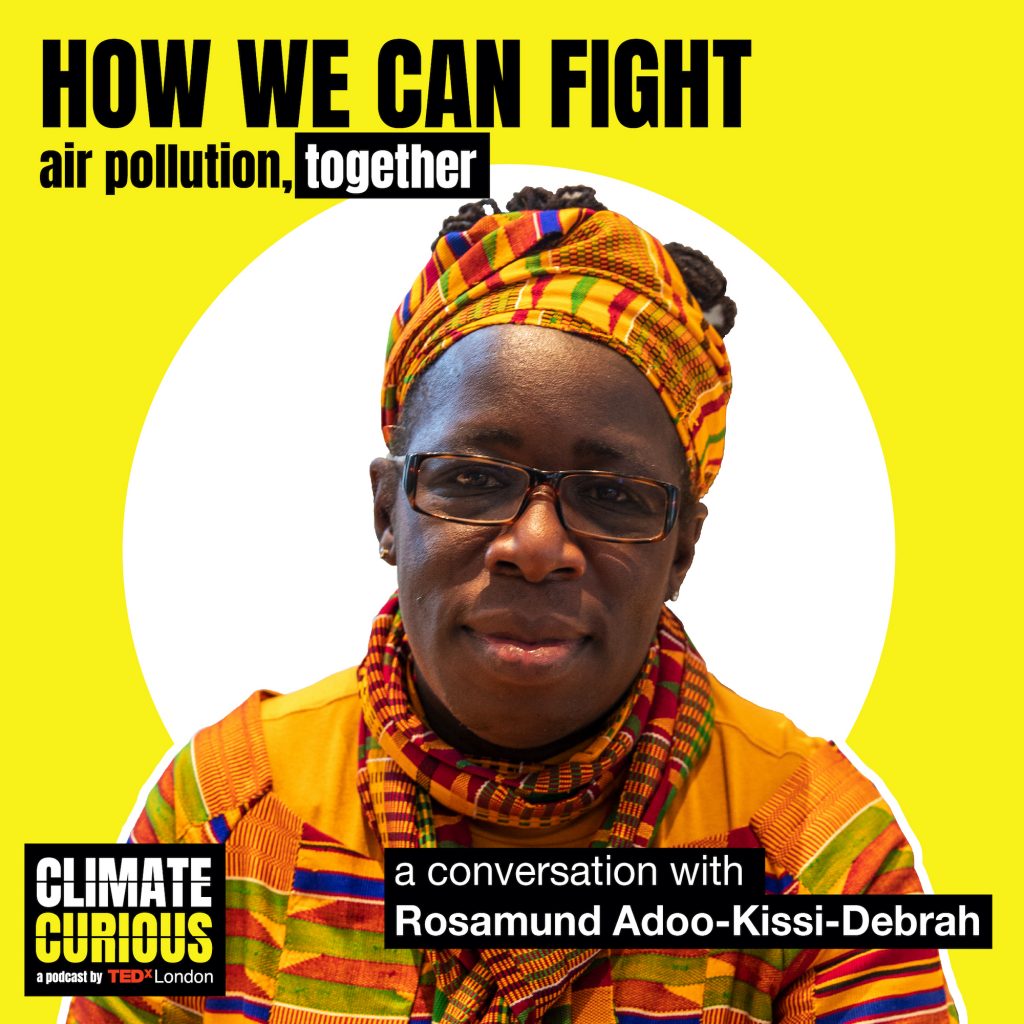 How we can fight air pollution, together

“Our lungs are not experiments. Every single minute, every day, damage is being done. And that's what happened to Ella,” says clean air advocate... 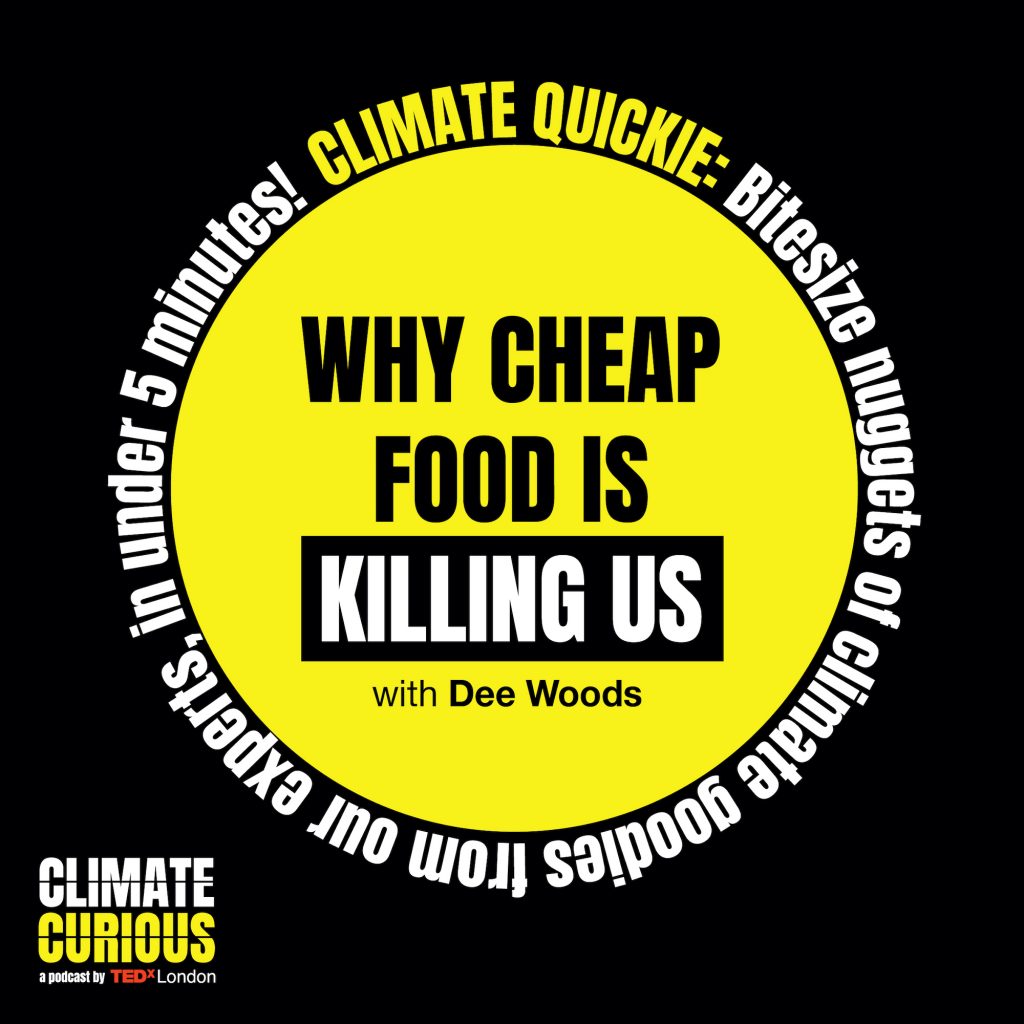 Climate Quickie: Why cheap food is killing us

The biggest myth about healthy food? That it’s expensive. In this Climate Quickie with knowledge broker, community chef and food policy-maker Dee... 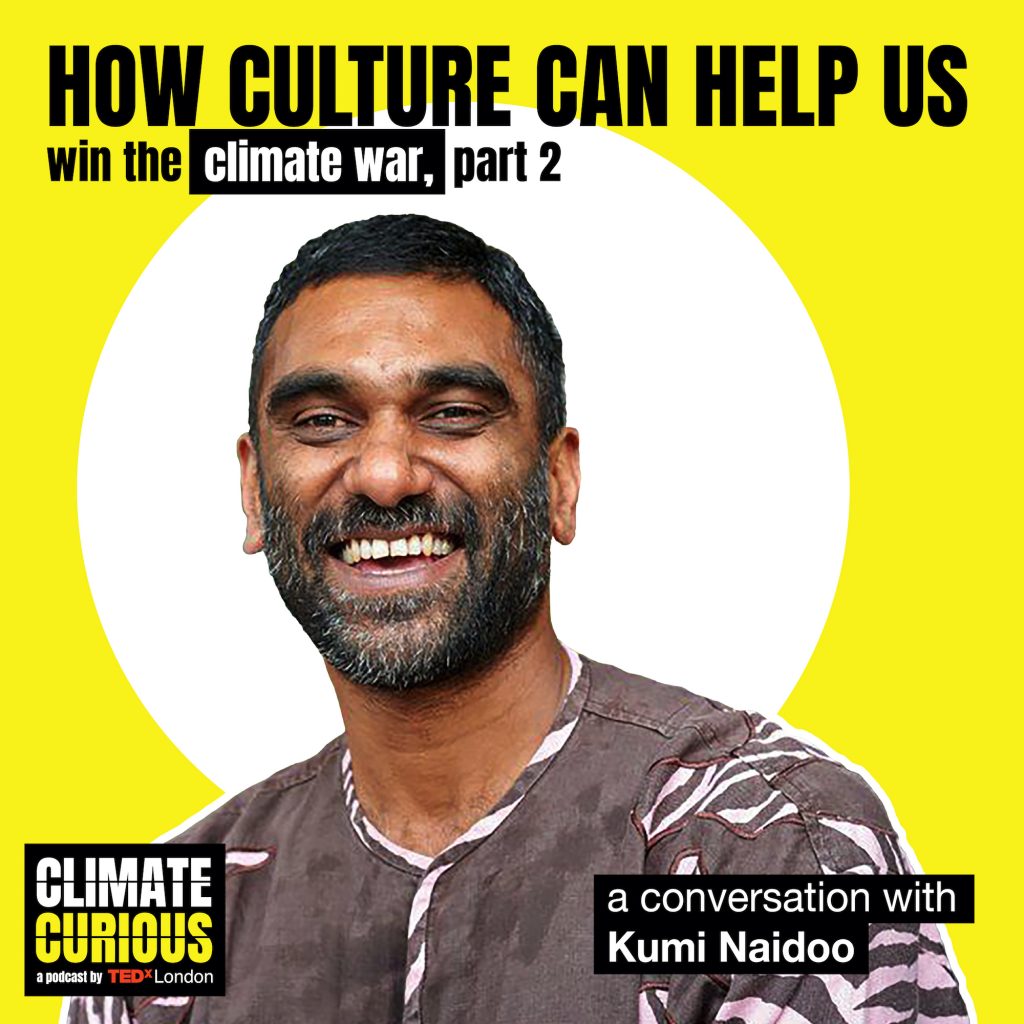 How culture can help us win the climate war, p.2

In the second of a special two-part feature, we’re back with South African human rights and environmental activist, Kumi Naidoo, on how we can tap... 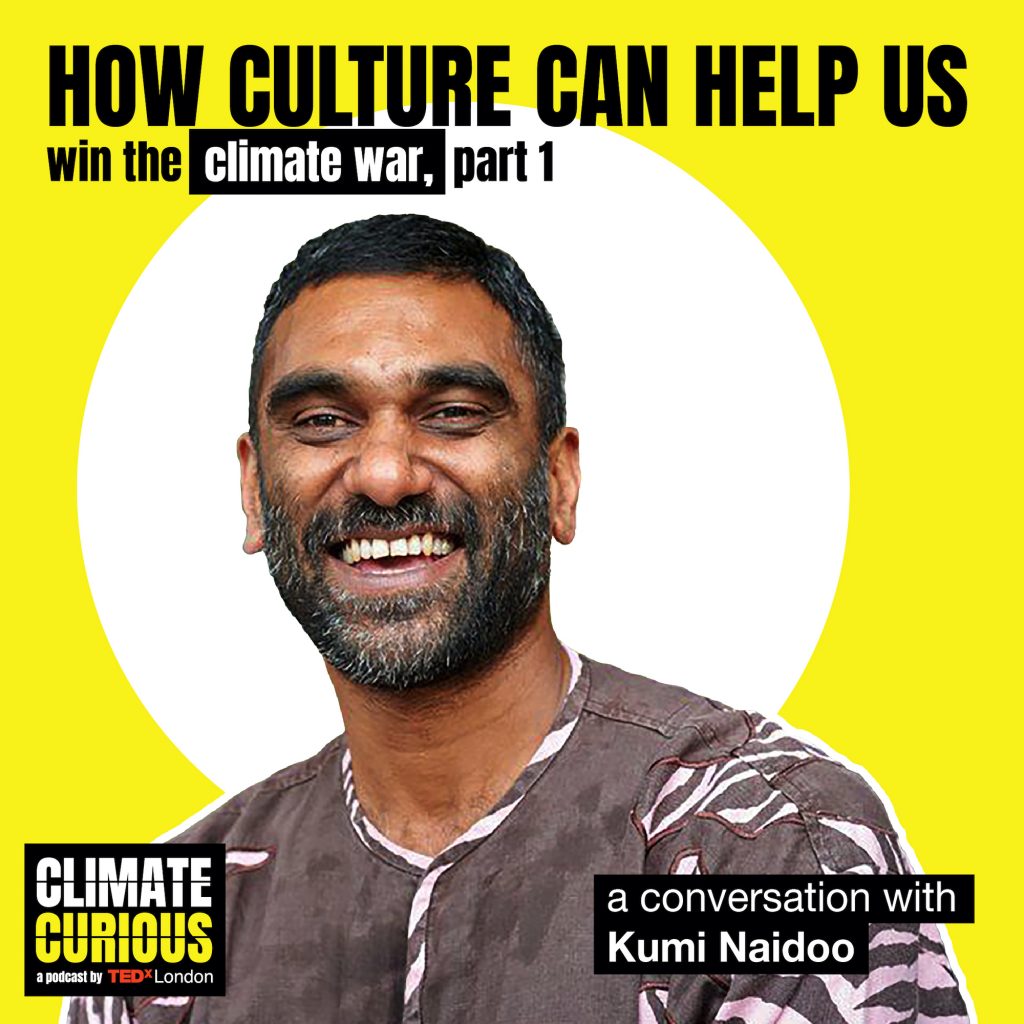 How culture can help us win the climate war, p.1

In the first of a special Climate Curious two-part feature, we hear from the extraordinary South African human rights and environmental activist... 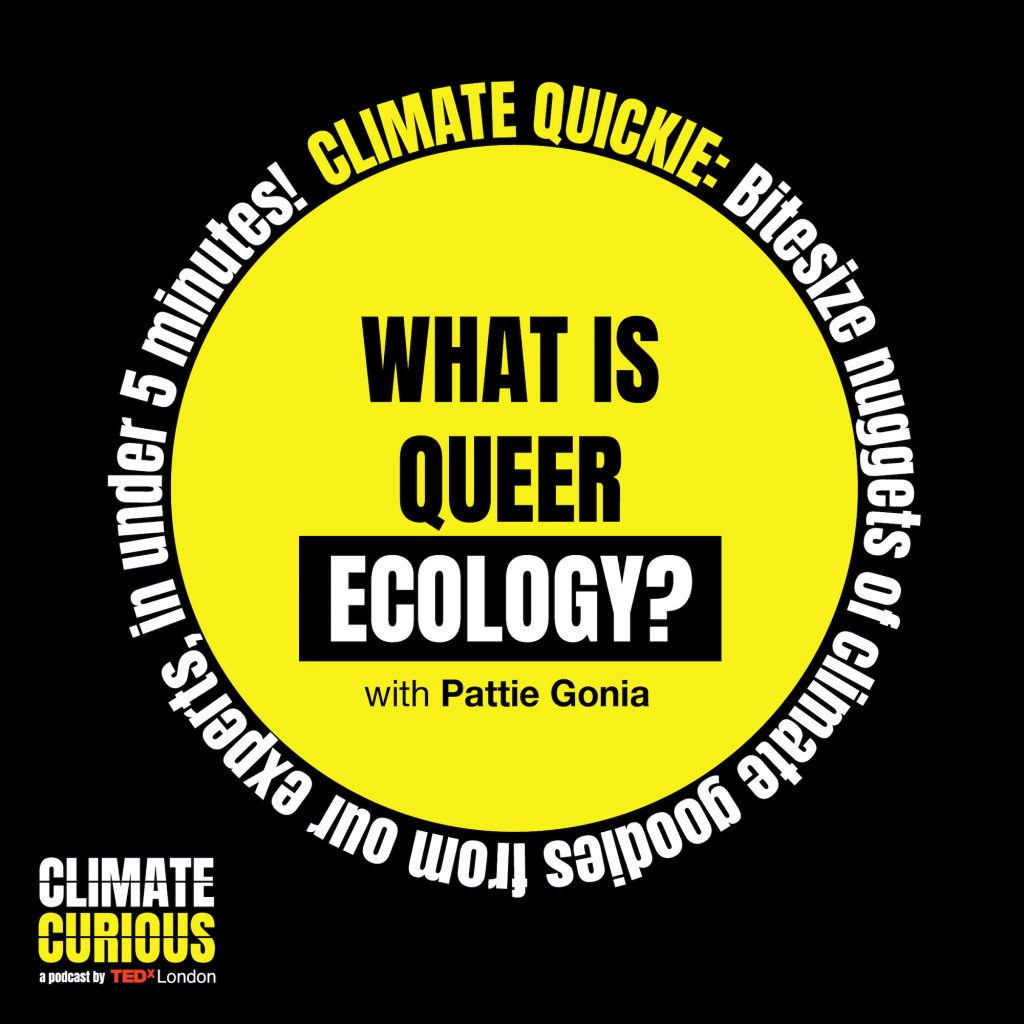 Climate Quickie: What is queer ecology?