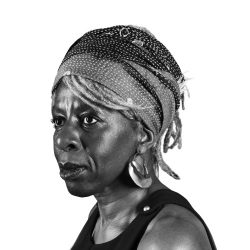 After an extensive acting career, Lola Young went on to become professor of Cultural Studies at Middlesex University. Lola became Head of Culture at the Greater London Authority before being appointed an independent Crossbench member of the House of Lords in 2004. Her parliamentary work includes founding and Co-Chairing two All Party Parliamentary Groups - one on Ethics and Sustainability in Fashion, and one on Sport, Modern Slavery and Human Rights. She has been a member of several Select Committees, most recently on Sexual Violence in Conflict and has addressed racial disproportionality in the criminal justice system and the vulnerability of traumatised women and girls. She is currently working on legislation to eliminate modern forms of slavery in supply chains.

This author does not have any more posts. 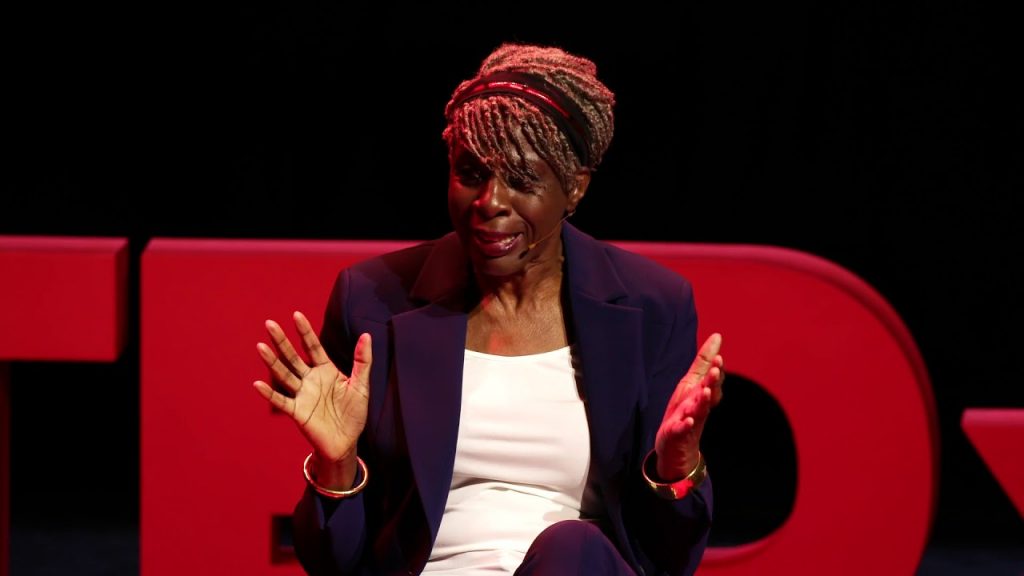 Who made your clothes?

There are currently more people in enslaved or forced and abusive labour systems than at any point in human history – and our obsession with fast... 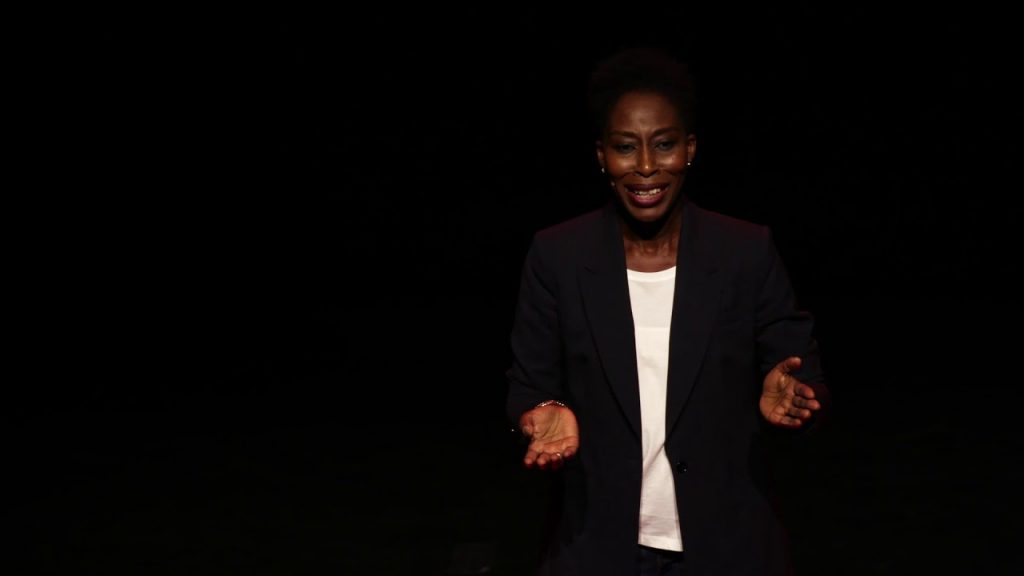 Maria Adebowale-Schwarte, first understood the true nature of urban inequality when passing through a wealthy neighbourhood on her way to a netball... 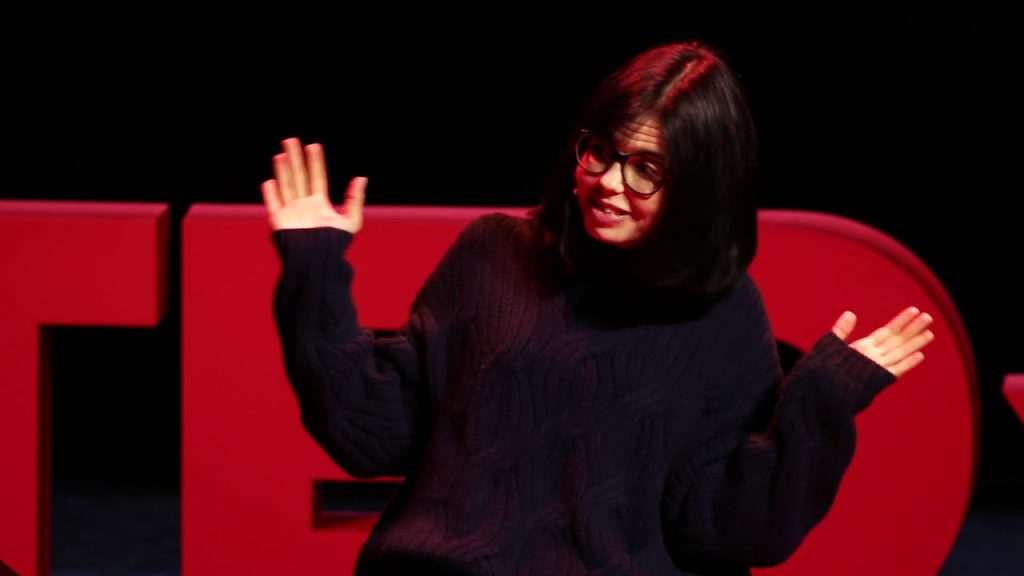 A voice for diversity in science

Only 17% of the English-language biographies on Wikipedia are about women – but the statistic won’t stay that low for long if Dr Jess Wade has her... 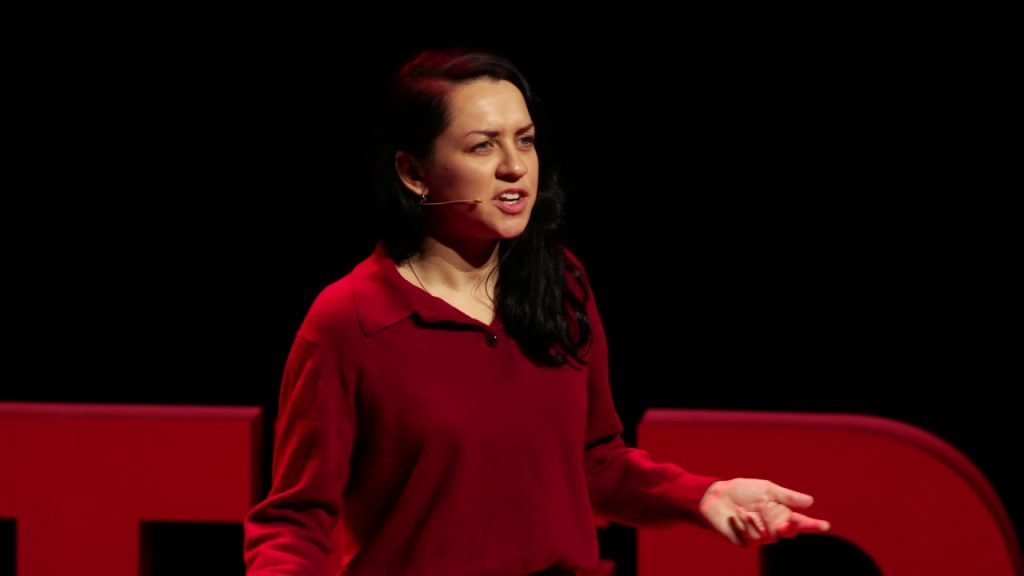 Why feminists should support transgender rights

Can you call yourself a feminist if you don’t support the rights of transgender people? Amelia Abraham doesn’t think so. As someone who identifies as... 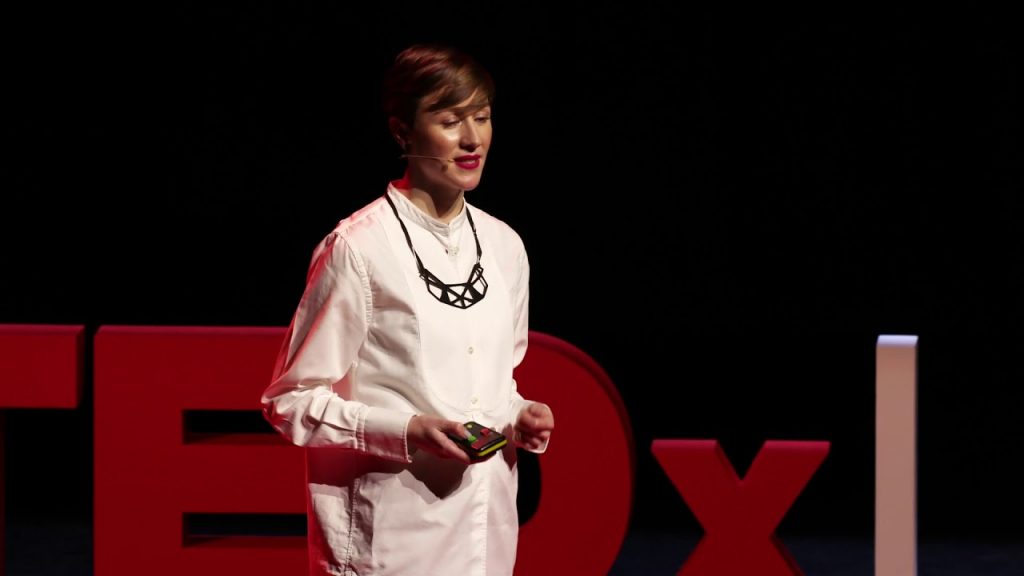 Why we need to design feminist AI | Josie Young | TEDxLondonWomen

How does a chatbot become sexist? According to Josie Young’s research, it’s usually incorporated into the chatbot’s design and amplified... 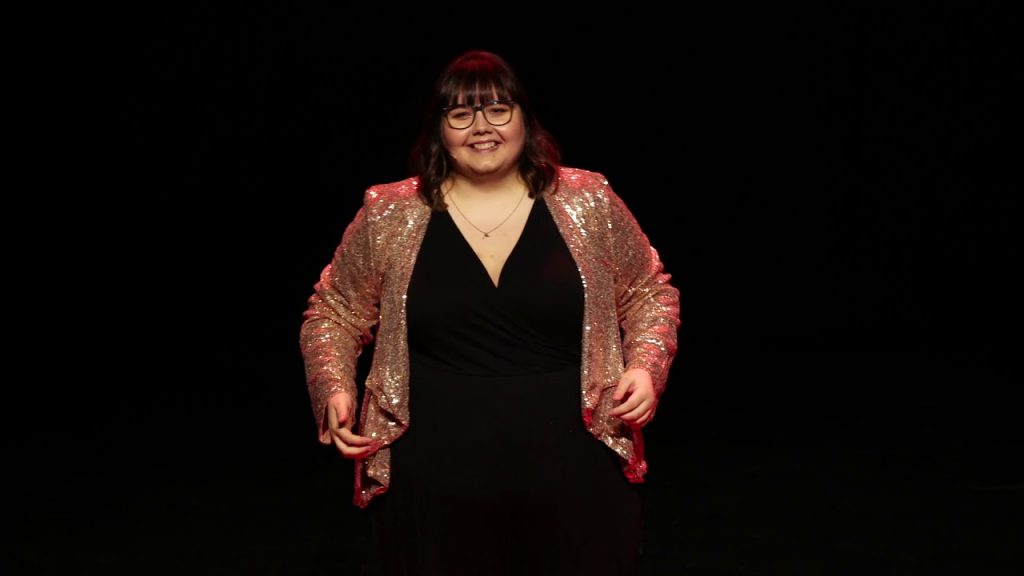 You can be fat and happy

The weight loss industry is worth £220 million. A US study has show that 60% of children between the ages of 2 and 6 years old think they are too fat...