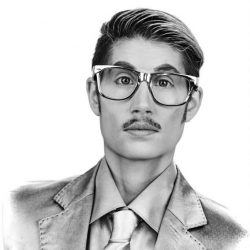 Adam All has been performing as a Drag King for more than nine years and was recently referred to as the ‘Godfather’ of the modern Drag King scene in the UK and one of the ‘game changers of the London Drag Scene’ in Time Out Magazine. Adam recently featured on This Morning for ITV, BBC Newsbeat, London Live and Sky and ITV News. Adam All is the founder and host of popular Drag King cabaret night BOiBOX alongside his on and offstage partner, Apple Derriéres. Adam performs nationally and is a huge advocate of the emerging, engaging and empowering Drag King scene. He can charm and alarm with equal appeal, bringing live vocals and cartoon realness to his geek-chic cabaret. 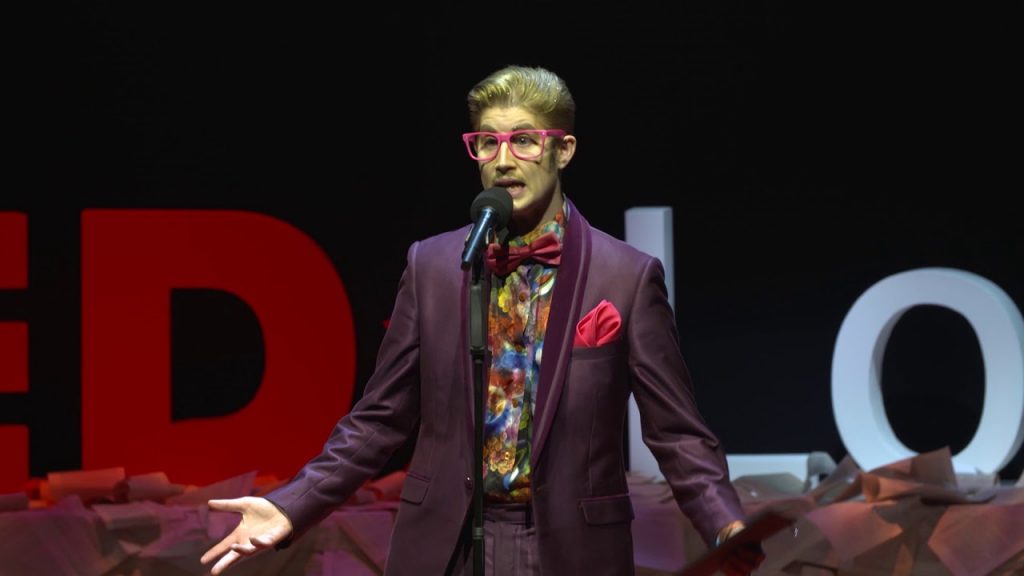 What defines ‘maleness’ in the modern era? Where is the border between maleness and masculinity? And why do we care so much about how others choose... 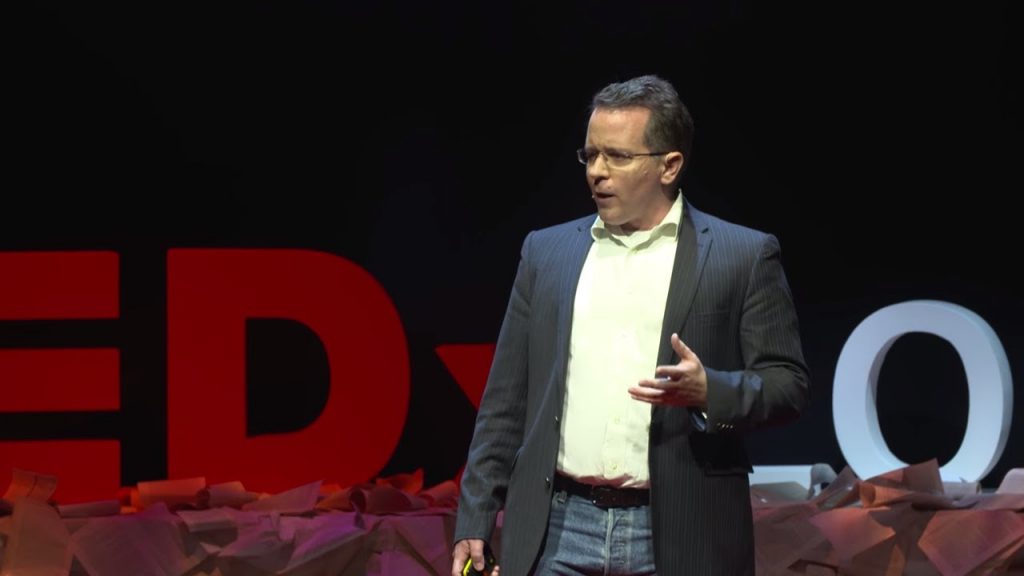 Combining brain imaging and political science to argue that your brain is built for politics, Dr. Schreiber found that most of his assumptions about... 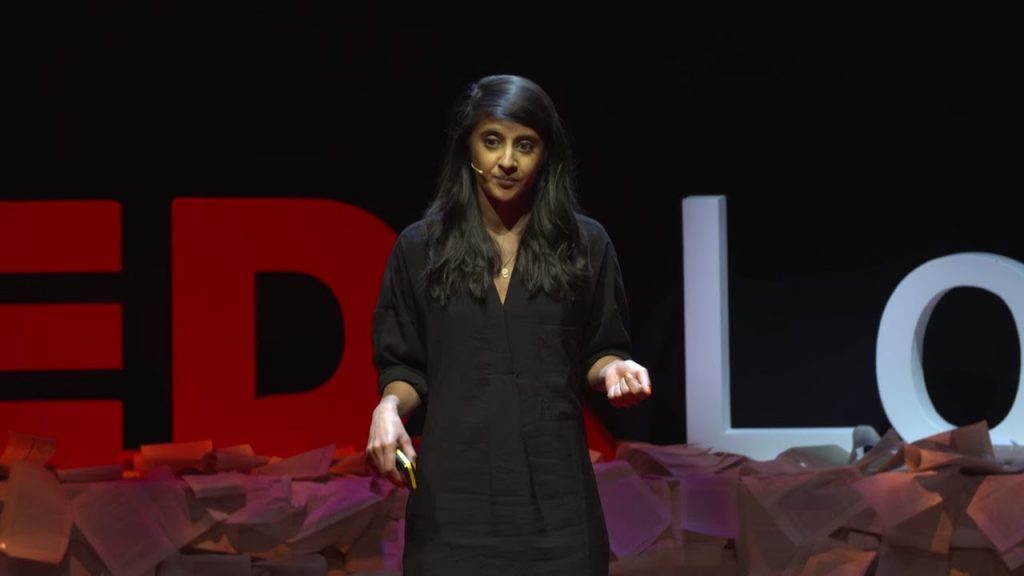 Kajal Odedra, UK Director of Change.org tells the stories of the real heroes of society – ordinary people turning their differences into their... 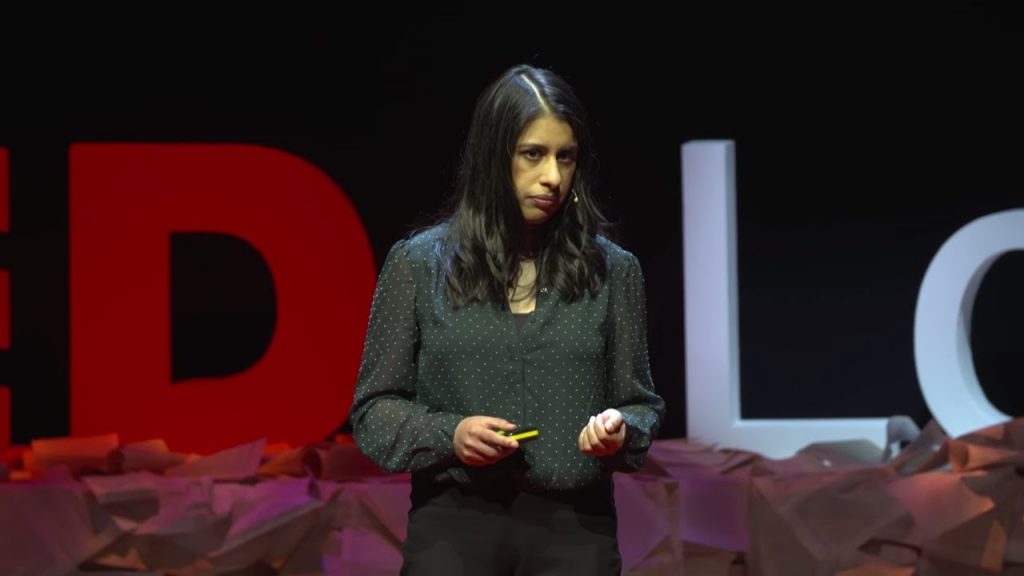 Dr Jules Montague is a neurologist, author, and journalist. She shares how we can drastically transform our view of Alzheimer’s dementia. But these...